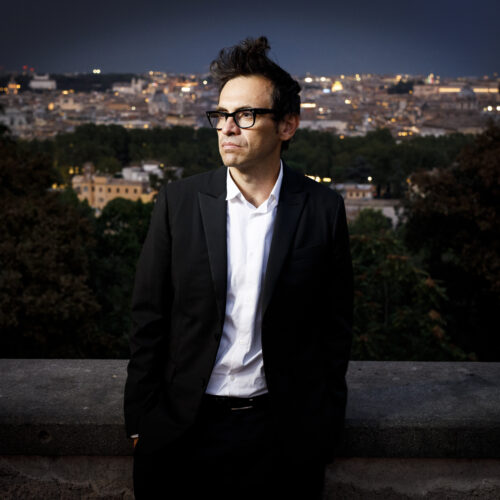 A literary critic, Lagioia debuted as a novelist in 2001 with Tre sistemi per sbarazzarsi di Tolstoj. The author of Occidente per principianti, Riportando tutto a casa, La ferocia (Dzikość, translated into Polish by Anna Wójcicka and published by Alter in 2018) and some short stories included in several anthologies, he has won numerous Italian literary awards (Premio Volponi, Premio Lo Straniero, Premio Viareggio, and – the most prestigious – the 2015 Premio Strega for La ferocia). From the 2017, he has been the director of the Turin International Book Fair. In 2020, he was on the jury of the 77th Venice International Film Festival.