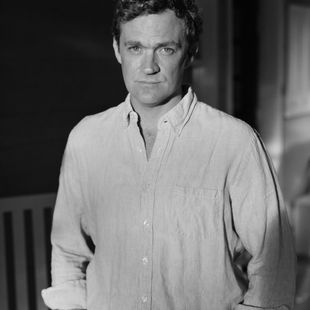 Patrick Radden Keefe
Say Nothing: A True Story
of Murder and Memory
in Northern Ireland

An American writer and investigative journalist, Keefe earned a JD degree from Yale Law School, an MPhil. in International Relations from Cambridge University, and an MSc from the London School of Economics. The author of Say Nothing (Polish translation by Jan Dzierzgowski, Cokolwiek powiesz, nic nie mów, was published by Czarne), The Snakehead, and Chatter, he has written for many publications including the The New Yorker, The New York Review of Books, and The New York Times Magazine. Say Nothing won the National Book Critics Circle Award and the Orwell Award. It was The New York Times bestseller, Time reportage of the year, one of the ten best reportage books of the decade by Entertainment Weekly, and Amazon best historical book of 2019. It was awarded the title of ‘The Book of the Year’ by renowned American and British newspapers (The Washington Post, The Wall Street Journal, The Economist, The Atlantic, and The Guardian). He won the National Magazine Award for journalism and was shortlisted for the National Magazine Award for reportage. He lives in NYC.